A recent post here inspired me to try and make some changes to the compiler to support more coercions when a type variable is determined by constraints.

The result is a magic compiler solved class called Infer:

When the Infer constraint appears in a type annotation, it tells the compiler to eagerly unambiguously solve for the variables mentioned in the type argument during entailment. This information is then used to introduce Coercible information to allow coerce to be used.

As an example, old can be replaced with new:

For example the following would immediately throw an error, as it cannot make a both Int and String:

The motivation for this addition is to allow complex types to be generated by classes, these toy examples don’t really make it worth it.

It’s worth noting that even though the variables are solved, they are not removed. This results in constraints getting solved twice, but as they assign the same types to the variables it doesn’t really matter.

If you want to build it, make sure to disable warnings:
stack build --fast --ghc-options "-w" 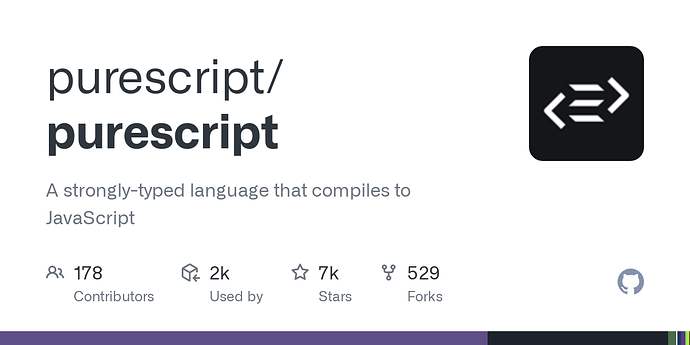 A strongly-typed language that compiles to JavaScript - Comparing purescript:master...jy14898:preemptive-solve · purescript/purescript