Could Halogen be ported to Rust? (Which type-system features are missing?)

There is a framework that allows using Rust to write web frontends (it builds on stdweb[1], compiles to asm.js & WebAssembly). 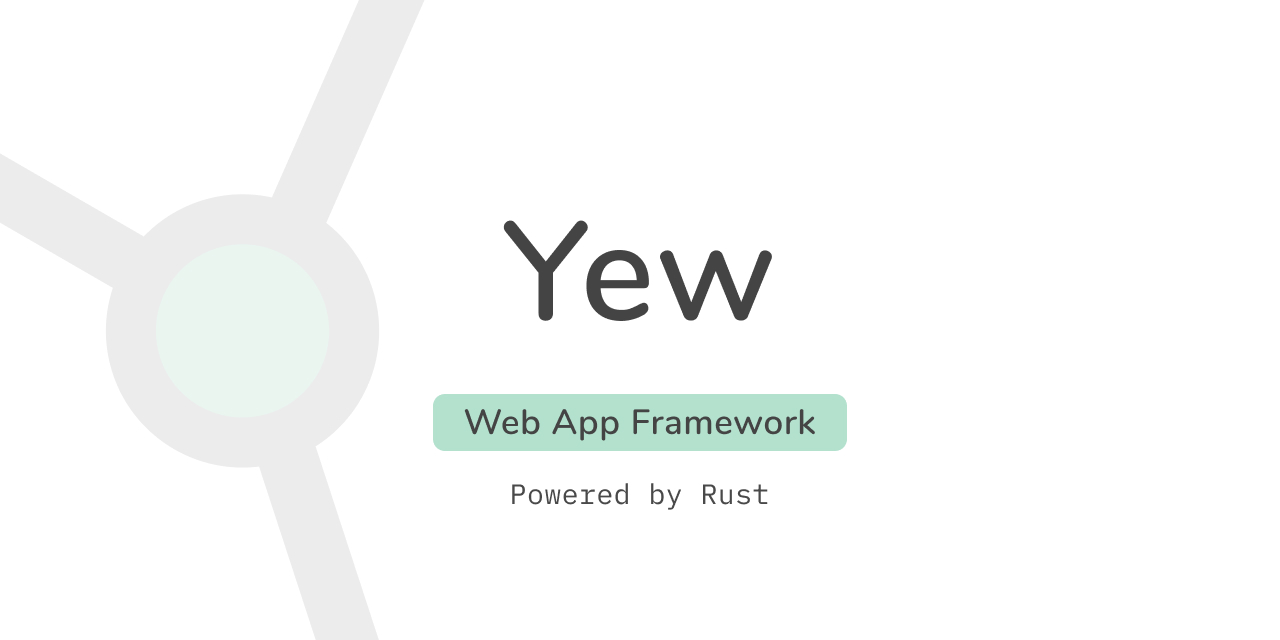 I’ve been using it for a project in my spare time (after using Halogen at my job for a while)…
Unfortunately, yew is not as nice to use as Halogen, in several ways:

I’d be very interested if you have any ideas how to use Rust’s type system better to get Halogen-like / type-safe querying of child components (incl. queries with return value from child to parent) without forcing the parent’s DOM to re-render and without having to add state to the parent component’s Model struct.
And to be able to do the querying by (something like a type-safe) SlotID instead of having to pass everything through properties. So my questions are:

(The async-inline-ability is a separate/orthogonal concern. Rust doesn’t have HKTs (yet), so no monads, but it has futures (and async/await syntax[3] soon (currently with the mdo crate[4]) and generic associated types[5] in traits).)

(Sorry for breaking the links, I couldn’t submit without it: “Sorry, new users can only put 2 links in a post.”)