(Side note: I should have posted this in the Feedback category…)

Yesterday I’ve created and made the repository public of a FFI wrapper around the WebAssembly-related API (currently focused on Node’s one). 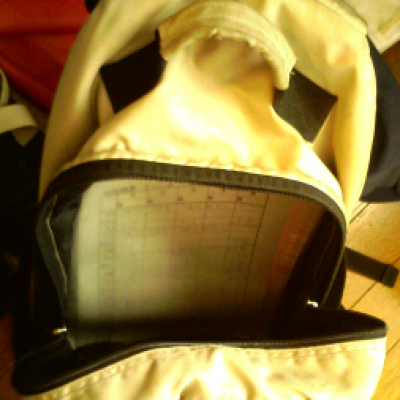 Experimental FFI wrappers around the WebAssembly-related API in Node.js. - igrep/purescript-node-webassembly

I’m fluent in Haskell, so learning PureScript wasn’t so hard. But this is my first project in PureScript. I got several questions when writing it:

(1) Effect or pure for a mutable type’s constructor?

I often got troubled about whether some JavaScript functions should be typed as returning a (pure) or Effect a (impure), especially when wrapping a mutable type’s constructor. For example WebAssembly.Table is inherently mutable because it implements the set method. So I marked it as impure. But its constructor doesn’t have any side-effects: it just creates a new Table object. So I marked it as pure.
Is this a right way?

The WebAssembly namespace provides several different error classes. So I want to make them distinct from the default Error type. But the useful functions such as throwException and try are currently only available for the Error type.

So I made a dirty hack where I typed CompileError as just a record instead of a foreign imported type and made a function to convert an Error value into a CompileError, to cheat the type checker:

I thought this has two advantages over defining a completely separate type from the default Error:

How do you think about that hack?

I can’t answer your questions, but I want to note that you should say Effect instead of Eff, which was in an old version of PureScript and was removed. Saying Eff may cause confusion for other people, so please say Effect instead.

Sorry! I’ll edit the post to fix! (I wonder why I said even though they’re actually typed as Effect…)

To answer your first question, newRaw should be in Effect.

Your side effect is mutation and observing mutation of a ‘reference’ to some Table, and the only way for it to make sense is if that reference is only created once (which we can force via Effect). Eg:

EDIT: I have no idea if the compiler would ever actually inline such a thing, as I believe it avoids doing optimisations that change termination behaviour, but the idea is that by using bind you can guarantee your effect is only executed once and in the right order

Hmmm… Can pure expression be reduced/inlined and optimized at compile time? says currently the compiler doesn’t performs any such optimization. Difficult.

Now I corrected the return type thanks to jy14898’s advice, and to keep it consistent with Effect.Ref.new.
Thank you!