Halogen 5 has been in its release candidate for a long period, and it’s been in the package sets as v5 for a number of months. However, we’re proud to announce that Halogen 5 is now officially released!

If you’d like to see what changed from Halogen 4 to Halogen 5, you’ll find the transition guide for Halogen 5 helpful. It walks through the major changes between the versions and provides some tips on how to make the most of the new features. You may also want to review the PR that migrated Real World Halogen to Halogen 5.

The new release also introduces a brand-new guide for using Halogen, which now covers topics like lifecycles, event sources, the HTML types, and more in addition to the core component features already covered by the previous guide.

Finally, Halogen now has its own logo and type face, designed by Matthew Park of Awake Security. This is the first step towards a branded documentation site and other niceties that a framework used as much as Halogen is really ought to have. 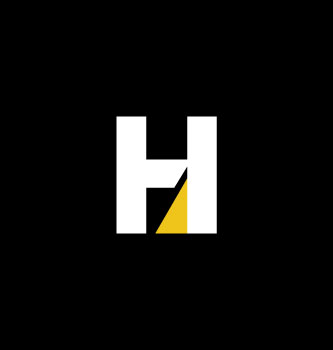 Most folks are probably already on Halogen 5 at this point, but if you’ve been waiting for the official release it’s now here.

I’d just like to say a huge thanks to you too @thomashoneyman! The code may have been mostly ready for quite a while now, but without your enthusiasm for getting things moving again and all the work you put into the new guide, this would still be held up now.

Hoping to transfer this to the repo’s gh-pages branch so it automatically updates as part of CI.