We’ve just released v0.13.6, which has several nice improvements and fixes (including a nice performance boost). Thanks to everyone who contributed to this release!

A strongly-typed language that compiles to JavaScript - purescript/purescript

And for those of you using easy-purescript-nix, it’s been updated to include and use 0.13.6 by default. 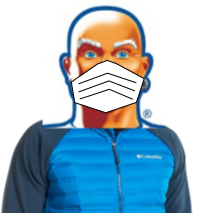 Easy PureScript (and other tools) with Nix. Contribute to justinwoo/easy-purescript-nix development by creating an account on GitHub.