The Tailwind CSS framework is really nice to use. I recommend checking out some of their instructional videos to get a sense of what it’s like to work with.

If you’re like me, just writing strings for css styling also fills you with anxiety. So let’s use types for our css! A bonus feature is that we now get autocomplete:


(hmm, it seems like embedded webm in discourse broke. Link below)
s1.webmshare.com/jvY0A.webm

Here’s a template (tailwind branch) where you can try this for yourself:

If you’re not planning on tweaking CSS while working on other parts of your project, and would like faster rebuilds, you can shrink the size of src/Tailwind.purs to only contain the CSS classes that are actually being used in your project by running:

Remember to also “Restart/Reconnect purs IDE server” so it picks-up this smaller file.

Note that now autocomplete will no-longer be aware of all possible CSS classes, so re-run gen-css when you’re ready again for the full CSS pallette.

The initial tailwind.css file is 2MB, but we can throw away all the unused classes. Simply run:

It runs PurgeCSS to look at what classes are actually used in the bundle produced by purs (with dead-code-elimination applied), and removes everything it doesn’t see from prod/tailwind.css. This is the same approach used by lock-css, except the purged css file is then fed back into css2purs.py to generate the input Tailwind.purs file.

In this template example the resulting CSS is shrunk down to 12KB (4KB minified, 1.5KB compressed).

Tailwind is pretty, but how about tables and everything else, there is no predefined components as I see

I plan to port rmwc for example

Btw you can generate purescript modules with https://github.com/purescript-codegen/purescript-ps-cst

You are missing the point of tailwind, here is tables -> https://tailwindcss.com/docs/table-layout/#app

and if you want to use extensible components have a look at https://tailwindui.com/

Tailwind is about extensibility, and be able to tweak. It is like abstraction in correct level, you can abstract table+padding+color into .custome-table and use that everywhere. It takes small time to get going this way, but you will thank to yourself that you did it, that way. No more !important everywhere where you need to fight with framework.

I’ve been working on a CLI inspired by this your tool: 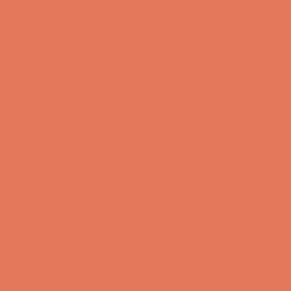 Contribute to gillchristian/tailwind-purs development by creating an account on GitHub.

It’s not very well documented now but it does the generation of the src/Tailwind.purs with the option to only generate the used classes (looks for T.className) and also to generate the optimized tailwind.css file only with the used styles.

Nice work! A standalone app is definitely more convenient to use.

Hosting on NPM would make this even more accessible than installation via stack. That might require a port from .hs to .purs though. Here are some existing npm-hosted purs cli apps for reference: 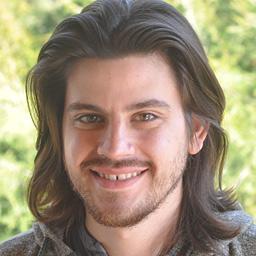 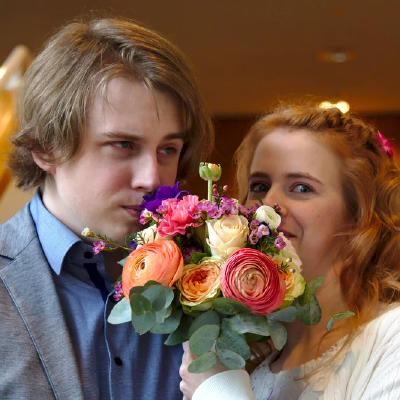 Thanks! Yeah, I wanted to extend it more so standalone app made sense.

I added Nix file (default.nix) to make it a bit easier to consume (first time using Nix so no idea what I’m doing really

But you are right npm makes things much easier for PS users. Maybe possible to distribute the binaries built with Haskell through npm (PS compiler does that, right?).

Maybe possible to distribute the binaries built with Haskell through npm (PS compiler does that, right?).

Yes, and so does Purty, but those are more complex to distribute, since you need a binary for every machine architecture you want to support. If written in PS, we’d get cross-platform support for free.