New release of purescript-halogen-select, a library for building selection user interfaces in Halogen. 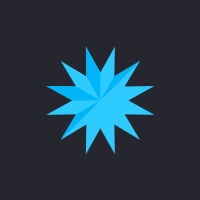 I’m planning for this to be the last release before 1.0; unless you find a bug or usability issue with the library that I ought to fix before the stable release I’ll pull the trigger on 1.0 in two weeks.

If you’re curious about the philosophy behind the library, watch a talk about it from the LA PureScript meetup last month: 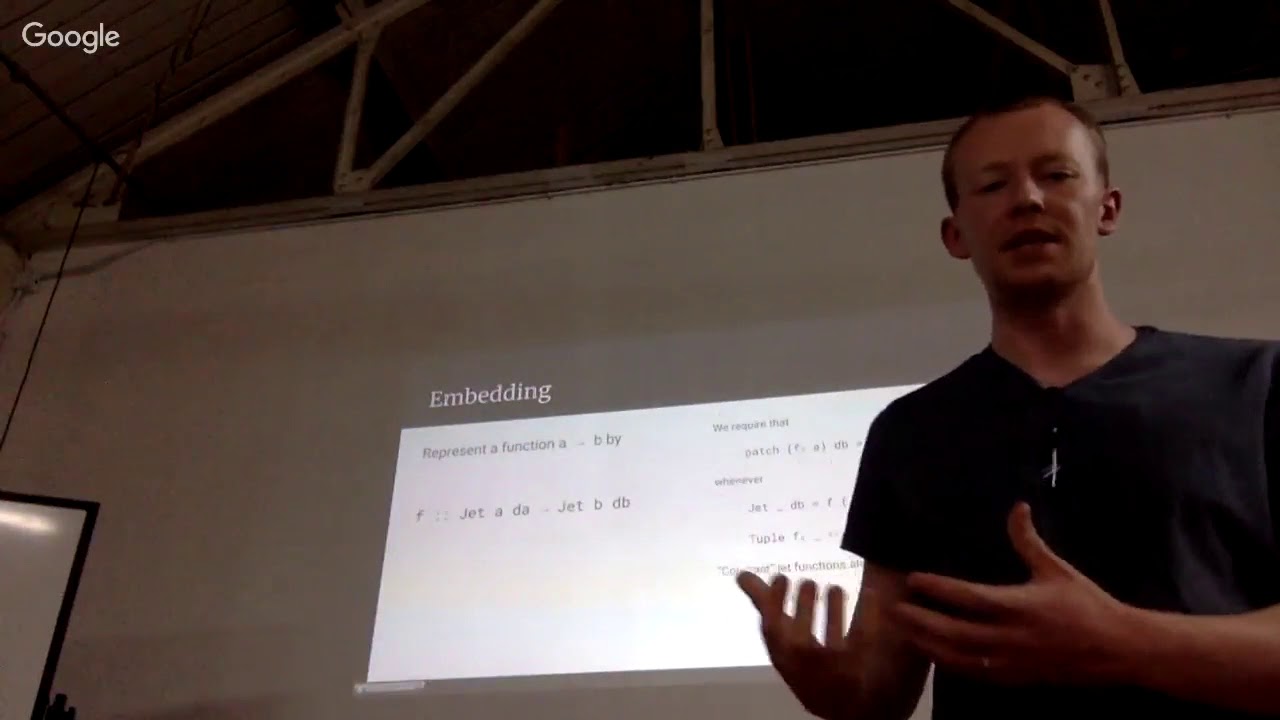 New in this release

@monoidmusician generously worked on moving the Halogen query algebra in the library to be based on Free. This has some neat benefits, including: